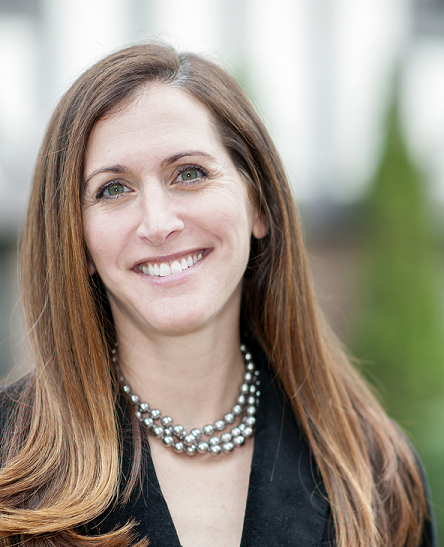 Amy E. Lerman is the Michelle J. Schwartz Professor of Public Policy and Political Science and Executive Director of the Possibility Lab at the University of California, Berkeley. Her research is focused on issues of race, public opinion, and political behavior, especially as they relate to punishment and social inequality in America. She is the author of two books on the American criminal justice system—The Modern Prison Paradox (2013) and Arresting Citizenship (2014). Her most recent book, Good Enough for Government Work (2019), examines how perceptions of government shape citizens’ attitudes toward privatization.

Professor Lerman’s scholarship can also be found in a wide variety of academic journals and has been featured in numerous media outlets including the New York Times, Washington Post, USA Today, CNN and NPR. In addition to her academic work, Lerman has served as a speechwriter and communications consultant for national nonprofits and members of the United States Congress, a community organizer in Latin America and Southeast Asia, and an adjunct faculty member of the Prison University Project/ Mount Tamalpais College at San Quentin State Prison. She consults widely on issues related to prison reform, access to higher education, and law enforcement mental health.