How do we attract diverse talent to government jobs?

How do we attract diverse talent to government jobs? 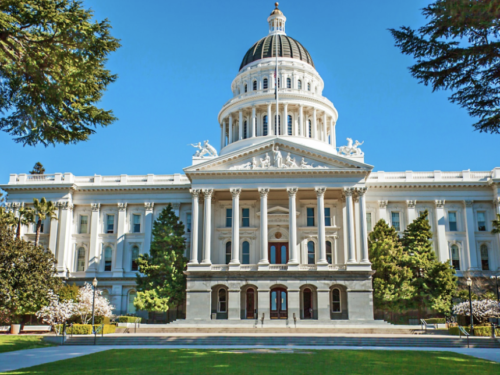 Recruiting younger workers to the public sector is vital for the stability of the workforce as older employees retire and ensuring the public workforce reflects the diversity of the nation. However, public service-oriented individuals have many employment options outside of the government, and little evidence currently exists on the most effective methods for attracting young people to the public sector. In partnership with Govern for America, we tested different recruitment messages for college students and recent graduates. Messages that framed government as the best place from which to change the system were the most effective at increasing applications to Govern for America’s fellowship program.

Why is this issue important?

In the U.S. federal government workforce, there are twice as many workers over age 60 as there are under 30 (Partnership for Public Service, 2019). People under 34 represent 16% of federal employees and 25% of the public workforce, while they represent 34% of the private sector (Deloitte, 2015). This suggests a broad challenge in recruiting and retaining younger talent to government, and it could present a major operational crisis for the public sector as Baby Boomers continue to retire. Though several fellowship programs aim to bring young talent into government, little research exists on the best methods for recruiting young workers into these programs. In addition, government employers increasingly face competition for public service-oriented workers from the private and nonprofit sectors.

What are we doing?

We designed three recruitment messages for Govern for America’s fellowship program that places early career professionals in government organizations. The first message (“Challenge Yourself”) framed the fellowship as a challenging environment in which to build critical skills. The second message (“Join the Movement”) framed the fellowship as joining a movement of like-minded people who believe in the power of government to make a positive impact. The third message (“Change the System”) emphasized the ability of fellows to play a role in changing unfair systems and make a large-scale impact as a result. More than 7,000 college students and recent graduates were randomly assigned to receive one of the three recruitment messages via email.

What have we learned?

This project provides early evidence regarding the types of messages that may appeal most to early-career professionals. More research is needed to understand how recruitment messages change the composition of the applicant pool along important dimensions, such as underrepresented status and beliefs about working in government.